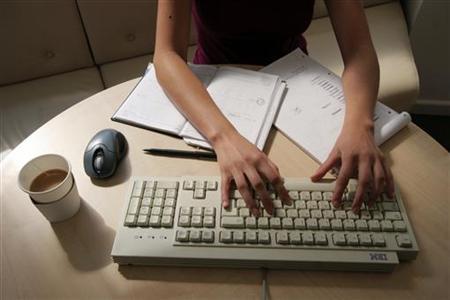 First, I had three mystery shopping reports due before I went to bed. I sat down to do my reports and my phone went dead - that was where all my pictures were at!

So, I began working on the shopping reports the best I could until I could get some juice into my phone battery and it would fire back up for me. *sigh* that took forever - well when you are trying to get three mystery shopping reports done that all need pictures and there is a frosty cold beverage waiting for you in the refrigerator, it seems like forever.

Oh well. Yesterday I did two regular mystery shopping jobs at some retail stores and I did one mystery shopping audit at a grocery store. This is a secret shop that I do often. The grocery store is in the ghetto and they regularly offer me bongo bonuses to go and make sure the meats have not expired.

I don't mind so much. The grocery store is clean and they have great stuff there. I often find so many discounted meats there that I after I finish my mystery shop audit, I run back in and buy some of the meat for the freezer!

Yes, so the phone finally charged, i uploaded my shop pictures, and I was finished with my mystery shopping reports by midnight.

The long delay of charging my phone gave me some time to portion and package the meat that I bought on my grocery audit and put it in the freezer. This grocery store is quite busy, I am not sure why they don't quite have their inventory under control. It would seem that if you are not selling a large number of ribeye steaks on a daily basis that you would not put a whole bunch out for sale. The shop audit doesn't even touch on how much food will have to be removed because the sell by date is that day. I saw two whole cases of eggs that would have to be removed that day. What waste, what a pity.

So this morning I am reflecting on my reports and working on my records. I thought I would drop in here and post an update - and then the webs blogging interface starts acting goofy.*sigh*

Thinking positive thoughts for the rest of the day. I don't mind doing the mystery shopping reports, but I am glad that my schedule is clear for the day and I can enjoy that frosty cold beverage this evening.

The Basics of Apartment Mystery Shopping 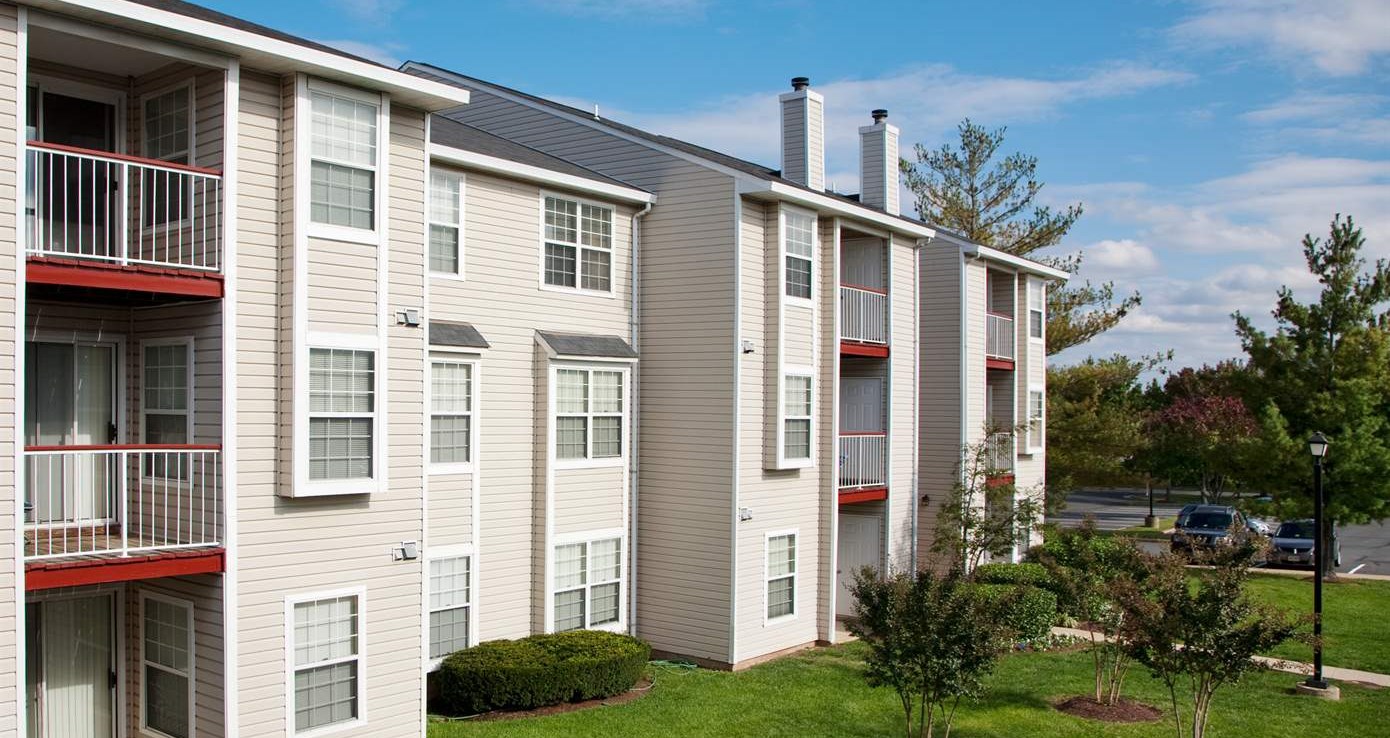 Many people enjoy these types of mystery shopping jobs because you get to travel and role play while you work.

Would you like to know more about how to secret shop an apartment? Here are some commonly asked questions about apartment mystery shopping.

If you are interested in performing apartment mystery shops, check out the list of best mystery shopping companies and get signed up with as many as possible. Shout out to my friend Olivia for her awesome work compiling the list.

Mystery shopper Marge had always loved industrial Denver with its mammoth, misty malls. It was a place where she felt happy.

She was a smelly, brave, cocoa drinker with strong abs and greasy toenails. Her friends saw her as a shrill, super saint. Once, she had even rescued a spewmungous baby bird from a burning building. That's the sort of woman she was. 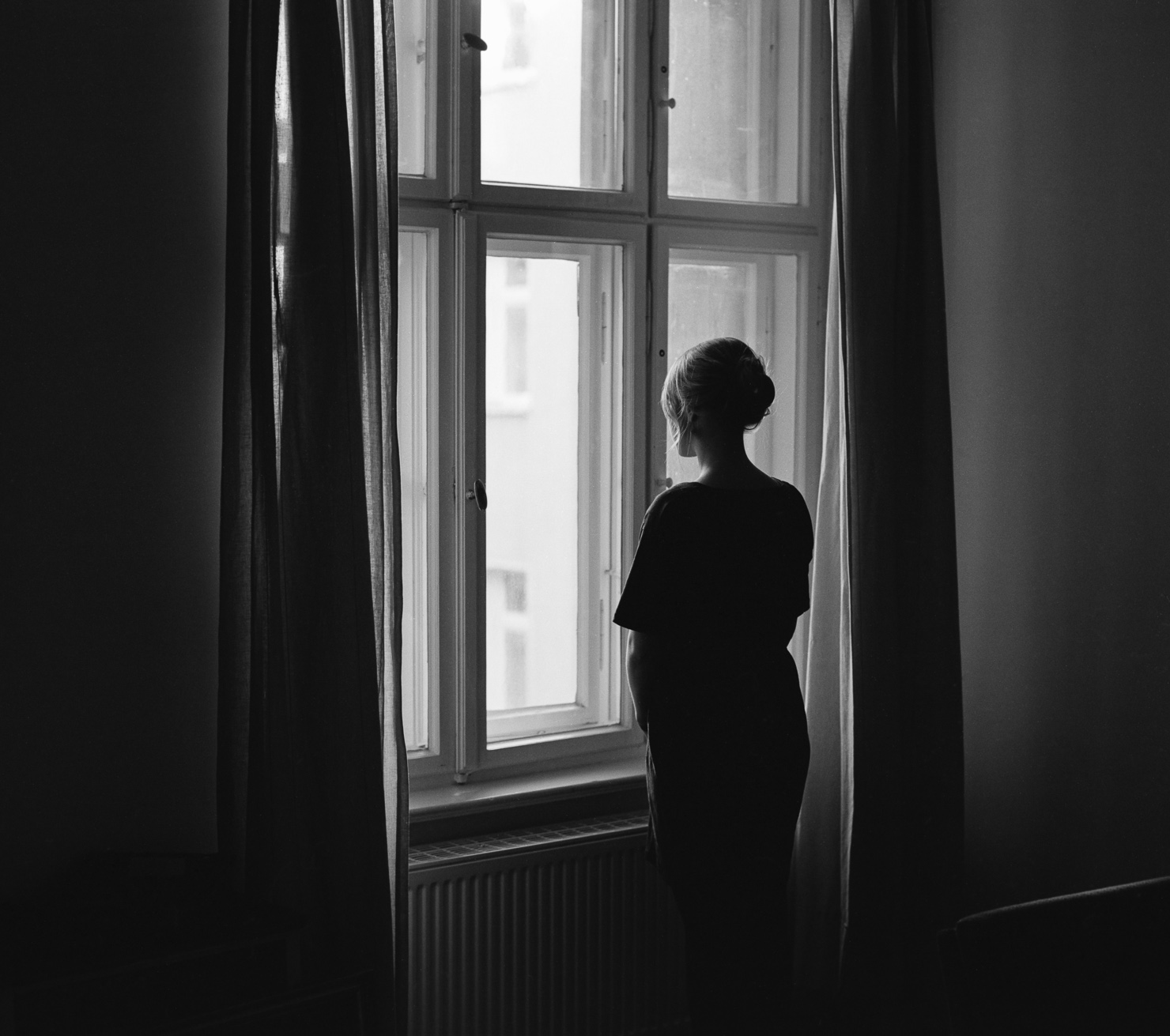 Mystery shopper Marge walked over to a window and reflected on her picturesque surroundings. The rain hammered like shopping foxes.

Then she saw something in the distance, or rather someone. It was the figure of Angry Scheduler from the Mongo Mystery Shoppping company. Angry was a helpful, overworked person with ample abs and charming toenails.

Mystery shooper Marge gulped. She was not prepared for Angry.

As Mystery stepped outside and Angry came closer, she could see the glinty glint in her eye.

Angry gazed with the affection of 4310 snotty careful cats. She said, in hushed tones, "I love you and I want a cheap shop done tonight."

They looked at each other with mixed feelings, like two grated, gentle giraffes sleeping at a very friendly wedding, which had flute music playing in the background and two cowardly uncles dancing to the beat.

Then Angry came inside for a nice mug of cocoa.

This story is fictional and does not represent any real mystery shopper, mystery shopping companies, or any schedulers that have ever worked with me.